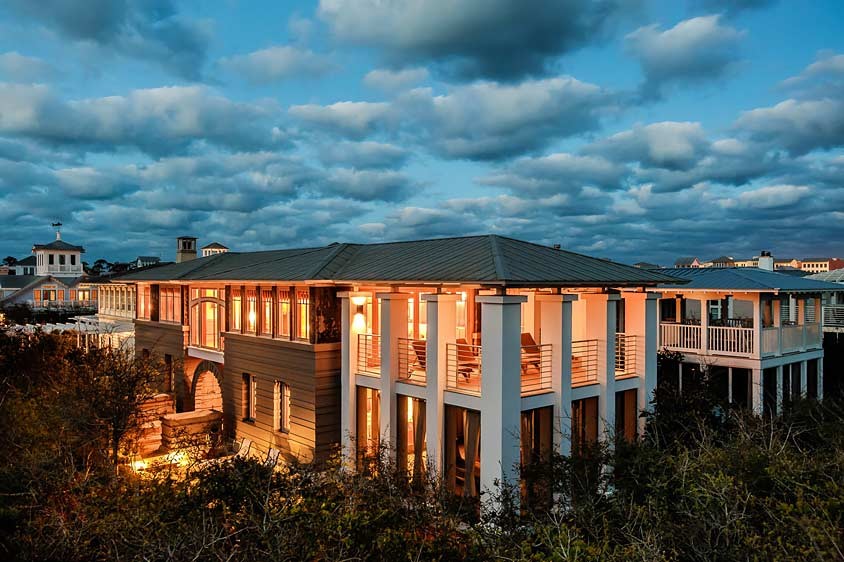 Seaside real estate numbers are looking strong for the end of 2015 with sale prices going up and inventory going down.

Absorption rate year-over-year dropped a full 43.77% to 6 months from 10.67 last December. For the year inventory is down to 11.74 months from 15.34 months last year and a decline of 23.47%. It looks as though new listings are not keeping up with closed sales.

Average days on market for the year dropped 6.29% to 328 days while median days on market is down by 9.50% to 200 days so for the median we are just over 6 months to sell which isn’t bad at all especially for a secondary home market.

Closed sales in Seaside really rose with 4 in December vs. 1 last December for a 300% increase. For the year, closed sales for Seaside Real Estate dominated last year’s 18 by coming in with 25 sales and a market expansion of just under 39%.

Pending sales were 1 in December matching that of last year, and 27 for the year besting 2014’s 20 pending sales.

It looks as though new sellers are matching that of last year, however, new buyers are exceeding 2014 so inventory is dropping making for less inventory and propping up prices. All markets are different on 30A even by just a few blocks sometimes so we have to take each for it’s own unlike normal U.S. markets.

Cole was such a pleasure to work with. We gave him specifics on what we were looking for and he did not disappoint. Cole was patient, in that he did not try to push us towards purchasing just any home. If we were interested, he would find out the facts and present them to us. He was very easy going and not in a hurry. We would highly recommend Cole to help you in finding the perfect place on 30A.

Inlet Beach, FL 32461 What is the impact on the 30A market and Coronavirus? Fri Mar 27 2020 This week the median … END_OF_DOCUMENT_TOKEN_TO_BE_REPLACED