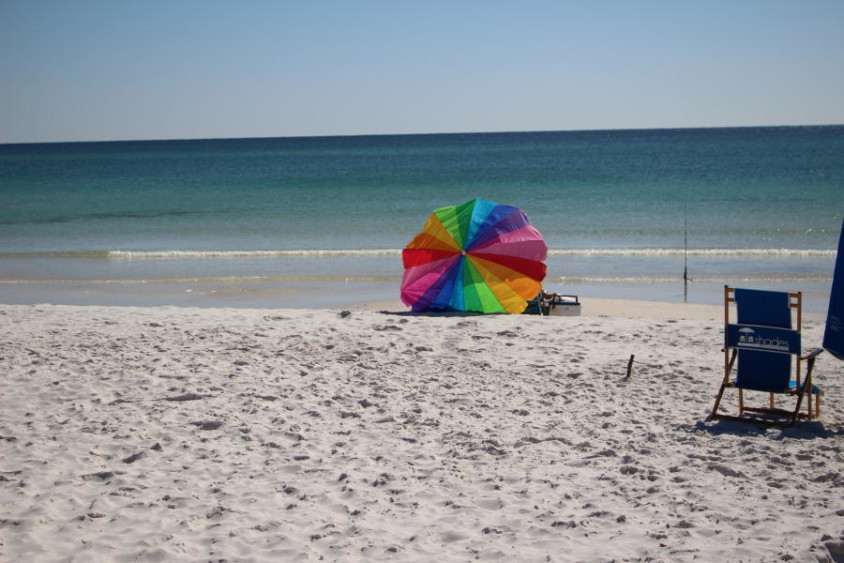 “Properties also are taking less time to sell, which is a trend of interest to sellers as well as buyers,” says Veissi. “In December, the median days on market (the midpoint of the number of days it took for a property to sell that month) was 47 days for single-family homes and 49 days for townhouses and condos. That means 50 percent of homes on the market in Florida sell in less than two months.”

The statewide median sales price for single-family existing homes last month was $206,500, up 11.6 percent from the previous year, according to data from Florida Realtors Industry Data and Analysis department in partnership with local Realtor boards/associations. Thestatewide median price for townhouse-condo properties in December was $156,500, up 5 percent over the year-ago figure. The median is the midpoint; half the homes sold for more, half for less.

According to Freddie Mac, the interest rate for a 30-year fixed-rate mortgage averaged 3.96 percent in December 2015, up from the 3.86 percent average recorded during the same month a year earlier

Provided excellent information for me to make the business decision we needed on this purchase! I would recommend to any busy executive buying a second home. David Farmer, Executive, Nashville, TN

Inlet Beach, FL 32461 What is the impact on the 30A market and Coronavirus? Fri Mar 27 2020 This week the median … END_OF_DOCUMENT_TOKEN_TO_BE_REPLACED