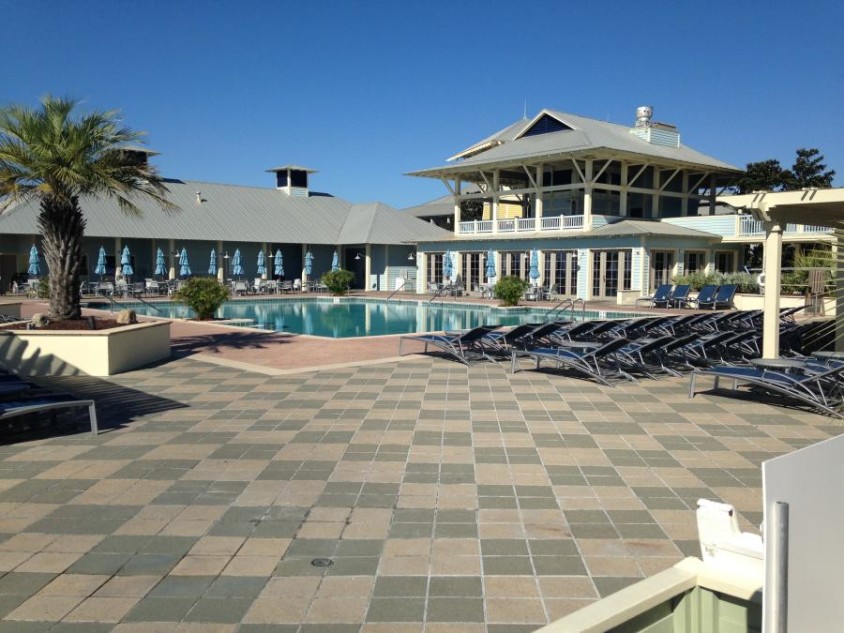 Rosemary Beach Real Estate numbers are hard to gauge in January because of such low activity, but here it is.

Absorption rate dropped 16.13% to 13 months which is high. Being one of the more pricey areas on 30A this isn’t surprising as new listings hit the market and take while for the right buyer to come along. But that is life in the second home luxury market. Average days on market jumped 1526% to 813 days but we only had 2 sales in the month so it’s not a great sample. That said, those two sales on average took a loooong time to sell. Median days on market for the month of January were 410 vs. last year’s 50 days for a 720% increase. Small samples such as this allow for outlier numbers sometimes large sometimes small.

As stated previously there were only 2 sales in January 2016 to last year’s 1 sale so volume is actually up 100%.

"My husband and I were looking for property to invest in down on 30A but weren't really familiar with the area.  Some friends recommended calling Cole Blair as he had helped them in their search for property a few years earlier and had had a good experience.  We weren't sure if we wanted a house or a condo and we really didn't even know which area we wanted to be in!  Cole showed us properties from one end of 30A to the other.  He knows the area well.  He never made us feel like we were asking him to do too much.  When you're making a decision on a long term investment, you want to be sure it's the right one and Cole was there every step of the way.  He was very attentive and never rushed us.  He gave us good advice but we never felt pressured.  With his help, we found the perfect house!  Even after the purchase, we feel comfortable asking Cole for contractor recommendations, etc.  We highly recommend Cole Blair as a real estate agent and would certainly call him again if the opportunity presents itself."

Inlet Beach, FL 32461 What is the impact on the 30A market and Coronavirus? Fri Mar 27 2020 This week the median … END_OF_DOCUMENT_TOKEN_TO_BE_REPLACED